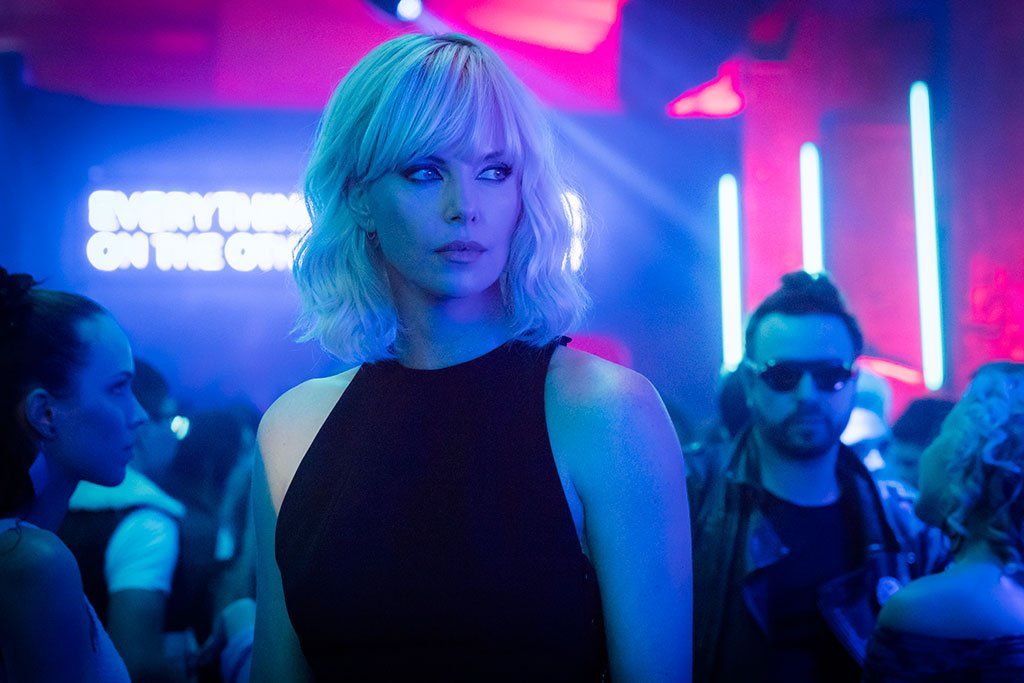 Based on the graphic novel The Coldest City by Antony Johnston

Atomic Blonde is a American action thriller Hollywood adaptation of the pre-Berling Wall collaps days depicted in the comic prior.

In the movie Lorraine Broughton is a spy for MI6. Her story unfolding during the last 3 days before the USSR is over is anything but peaceful.